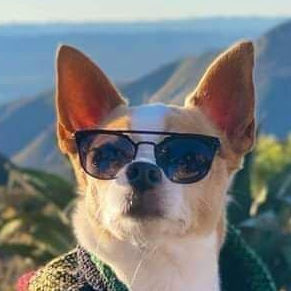 I got to say that my computer was in a public hall from the house, so I was kind of supervised, but had chance to watch adult content (I’m not a fan), gore and some disturbing stuff for that age. I knew more about computers than my parents and grand-parents, so the risk was there. #anecdotalEvidence

As I have the discussion with my colleagues making games, we can’t say that violent games don’t influence kids, but neither we can say the opposite. I think the amount depends on the social context, and mainly on family foundations, so it’s an extremely hard problem to solve.